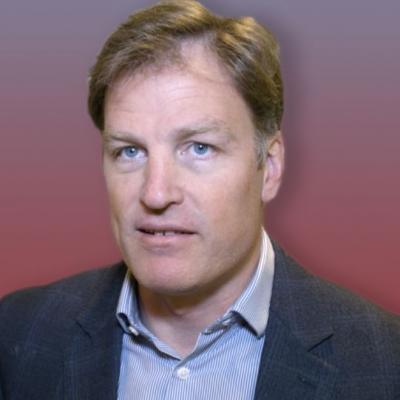 Dr Black qualified from the University of the Witwatersrand Medical School in 1998 and moved to the UK in 2001. He obtained an MD in simulation based training from Imperial College London and completed his higher surgical training with placements at St Thomas', St George's and St Mary’s Hospitals, London.

He has lectured and published extensively on the subjects of treatment of acute and chronic DVT as well as the treatment of superficial venous disease in addition to other areas of vascular surgery and education. He is currently the Editor in Chief for Vascular and Endovascular Review and on the Editorial Board for International Angiology.

He is the Global and UK principal investigator for a number of ongoing trials and is actively involved in research to improve the treatment of patients with DVT which have involved a number of first in man procedures.