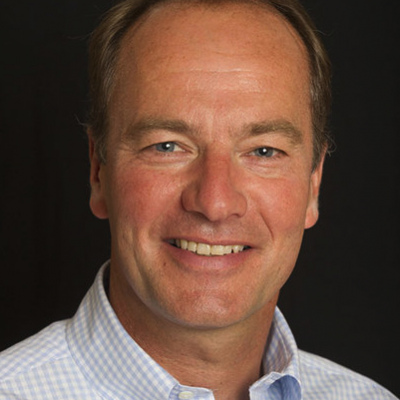 Recently, his participating in the executive education course “Managing Health Care Delivery” at Harvard Business School, Boston, USA, helped him to co-initiate and start the Sub-Saharan Africa (SSA) Academy to spread awareness for, and setup training programs in, vascular disease and aortic pathology in several less developed countries in Africa.

In 2007 he was appointed as Professor and Chief of Vascular Surgery at the Erasmus University Medical Center in Rotterdam, The Netherlands. He is an internationally renowned expert in this field. He has organized many advanced international training courses on EVAR and TEVAR and is the founder of the Dutch practical course (basic and advanced) on peripheral percutaneous vascular interventions.

Professor Hence Verhagen has a special interest in Aortic pathology and interventions, including cutting-edge endovascular technologies, in which he has extensive experience.

He started his Surgical training with several rotations in The Netherlands, Zimbabwe and the UK. His Vascular fellowship was done at The Royal Prince Alfred Hospital in Sydney, Australia, where he developed his special interest in minimal-invasive endovascular therapies and endovascular aneurysm treatment in particular.