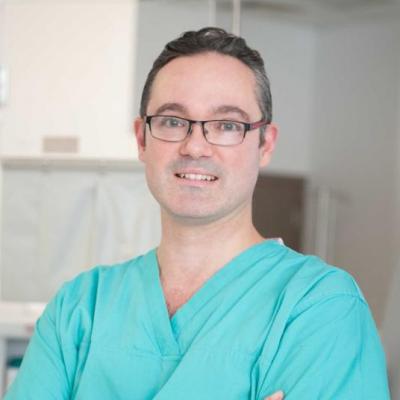 Consultant and Professor of Cardiology

Professor Ross Jacob Hunter was born in 1977 in the UK. He is a Consultant Cardiologist specialising in arrhythmia management and the clinical lead for AF services at The Barts Heart Centre.

Prof Hunter earned his BSc in Cardiovascular Medicine from Imperial College London in 1998. In 2001, he was awarded an MBBS with a distinction from Guy’s Kings & St Thomas and his MRCP from the Royal College of Physicians in 2004.

In 2013, he completed his PhD from the Queen Mary University of London in the field of Clinical Cardiac Electrophysiology with a thesis focused on catheter ablation of atrial fibrillation. That year, he was also awarded a Certificate of Completion of Training (CCT) from the London Deanery for Postgraduate Medical Education.

Prof Hunter is active in clinical research. He runs clinical trials in cardiac electrophysiology, particularly related to catheter ablation of AF, frequently collaborating with other scientists in a variety of disciplines. His current research investigates the mechanisms and treatment of cardiac arrhythmias.