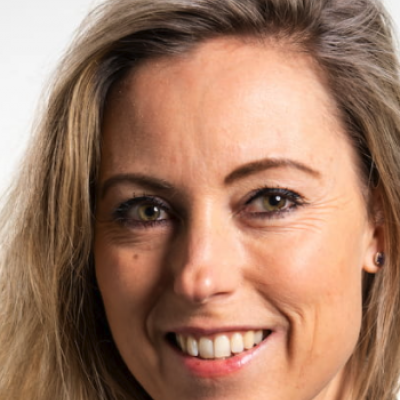 Miss Anna Prent is a Consultant Vascular and Endovascular Surgeon at The Royal Free Hospital where she has been part of the complex aortic team and the deep venous team since 2017.

She undertook a senior clinical fellowship at Guy’s and St Thomas’ Hospital in complex aortic surgery, open and endovascular. She also developed a special interest in the management and treatment of complex venous diseases. She completed her basic medical training in the Netherlands (Academic Medical Centre, Amsterdam). Following this she did her vascular training, holding posts as a registrar in the Isala Clinics and University Medical Centre Groningen (UMCG). She was first appointed as a locum consultant in 2015 at Leids University Medical Centre (LUMC) and in the same year awarded with the fellowship of the European Board of Vascular Surgery. She emigrated to the United Kingdom and practices exclusively as a vascular and endovascular surgeon.